21 Ways to Embellish Your Scenes

Welcome back to the blog. Our second Monday of the month guest post is late because I was sick last week. By the time I felt well enough to do anything online it made more sense to post it for today. Today we have Cyndi Faria on the blog talking about scenes!

As always, I’m excited to guest blog for Guelph Write Now. I’d like to thank Cindy Carroll for having me. Last month, I participated in a writing challenge called National Novel Writing Month (NaNoWriMo). The object of the challenge was to write a 50k novel. With that complete, the month of December is titled National Novel Editing Month (NaNoEdMo), and I’m editing my heart out.

Sometimes, however, I need help making sure my scenes have certain elements. By creating a check list, I can embellish each scene until it sparkles!

Lucky for you, I love to share my writing craft tips. Next time you’re editing, make sure you include in each scene a good sampling of the bullet point items below. Then watch your scene shine! 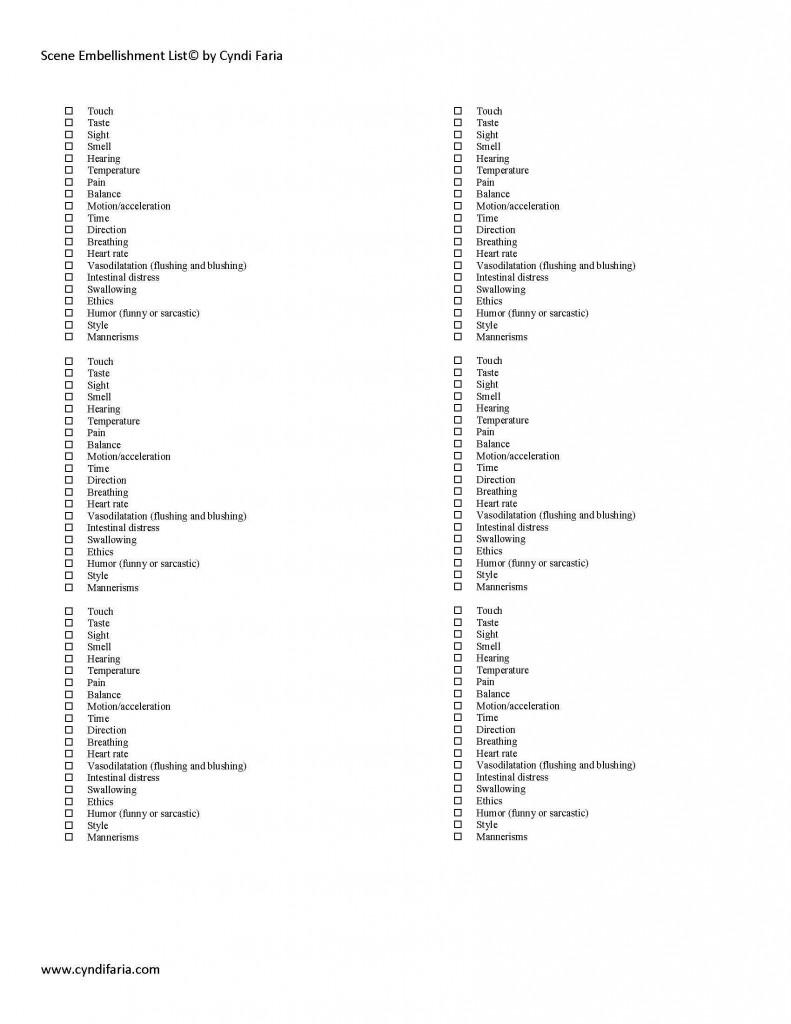 Great tips, Cyndi. I love that checklist. It’s great to have handy when you’re doing revisions. 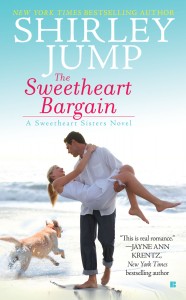 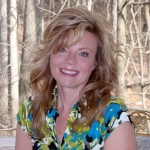 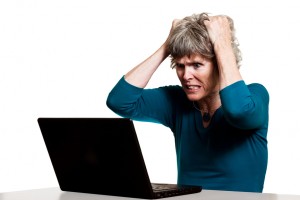 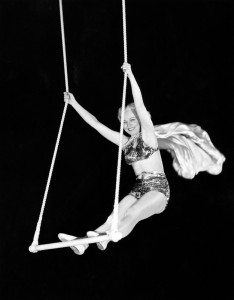 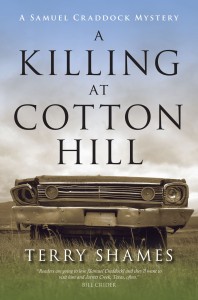 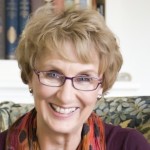