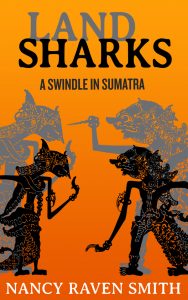 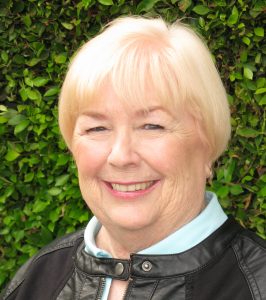 Welcome back to the GWN blog! Today we have our monthly columnist Cyndi Faria talking about unleashing your muse. Cyndi will be a regular guest on the blog and will be appearing monthly on the first Monday of the month. We’ve got her twice this month though so don’t forget to come back August 26 when she’ll be posting part two of unleashing your muse.

In my opinion, free-writing is the act of unleashing your muse after a short talking to. Sure, you might think, isn’t that plotting? Well, it’s kind of a cross between pantsing (writing-by-the-seat-of-your-pants) and plotting.

Today, I want to show you how to successfully use free-writing to craft Act 1 of a romance novel (Act II and III will follow in future posts).

Let’s begin by looking at what goes into Act 1:

Note: If you can’t wrap your mind around this information now, that’s okay. Just commit the bulleted items to memory and unleash your muse.

Once you know the answers to these questions, you’re ready to unleash your muse and free-write Act 1.

I usually write 3-5 pages, single-spaced. Sometimes information that belongs in other acts creeps in. That’s okay—just start a new section titled Other Acts.

About the Author:
“Cyndi Faria writes with passion and her stories touch the heart.” 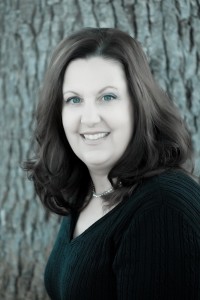 Thanks for being here, Cyndi! Great post. I loved This Means War! I knew her work as a product tester would come into play at some point. 🙂