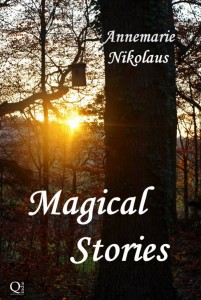 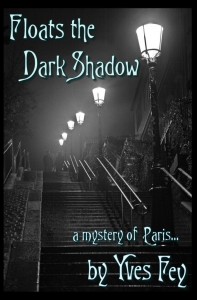 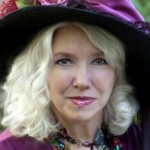 Today is the first day of the A – Z Blog Challenge. I hope to provide lots of useful writing information during the challenge and beyond. I guess you guys will be the judge of that. 🙂

The adoption society in the post title is not about children or pets. It refers to the forum topics in the NaNoWriMo website and the ScriptFrenzy website. Ever wanted to write something but didn’t know what to write? Ever known you’d never write a story idea you had but you didn’t want it to go to waste? That’s what the adoption society is for. Ideas/story concepts available for anyone who wants them. If you’ve never checked them out you really should. You don’t need to be a member to view the posts but I highly recommend joining if you’re a writer.

What I love about the adoption society is how much choice there is. You can adopt almost anything from a story idea, a useless talent, a magical power, a fear, an opening line. There are probably hundreds of things you can adopt. I have no problem coming up with ideas but I’ve procrastinated a lot going through the adopt a plot threads. Some of those ideas are awesome! I can’t believe the people who came up with them didn’t want to write them. I found a few I’m going to eventually write.

Stay tuned for B tomorrow!