« York has a festival
Life and loving in remote Vietnam » 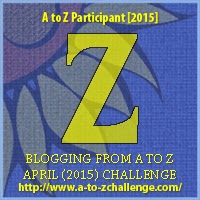 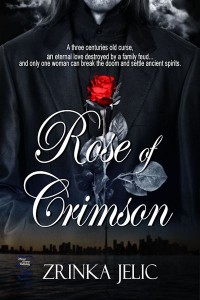 Tags: author, Guelph, writing, zoology, Zrinka Jelic
Posted in A - Z Blog Challenge, Guests | Comments Off on Zoology and writing
Comments are closed.
« York has a festival
Life and loving in remote Vietnam »